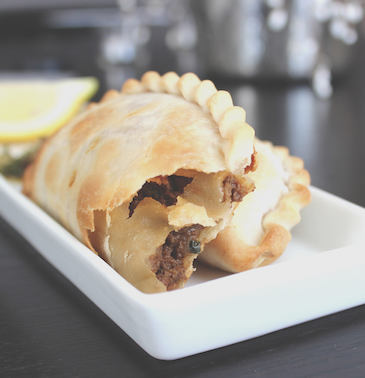 Warm, spicy and sweet.  That’s the best way to describe both the Chaves family and the Argentine-inspired foods they make. Dad Sergio is the emperor of empanadas–pockets of thin pastry with signature meat, chicken and cheese fillings. 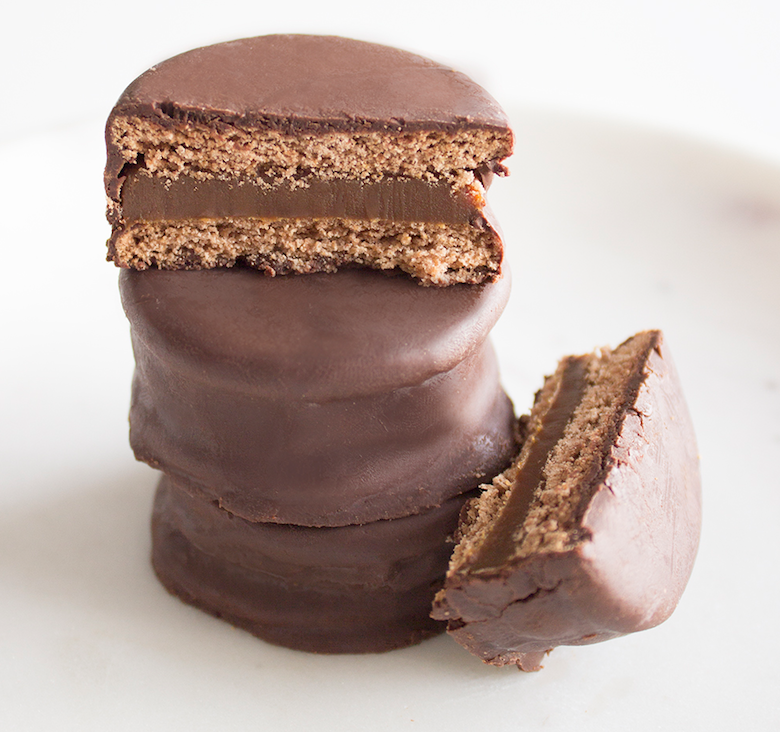 His daughters Josefina and Ale are the aficionados of alfajores–delicate chocolate-covered cookies filled with dulce de leche.

Empanadas and alfajores are beloved all over Spain and Latin America, where each region, each family, claim bragging rights that theirs is the very best recipe. “In Argentina, empanadas are everywhere. People pop out for them, just like in Italy you go out for pizza,” explains Sergio Chaves, owner of Terra Kitchen in Edmonton.

By now, Sergio’s empanadas were also famous amongst the family’s growing circle of international friends–the pastries were a must-have at the parties this generous, sociable family loved to throw at their home near Southgate Mall–where twenty or thirty guests coming over for a feast wasn’t unusual.

Eventually, after pressure from his fans, Sergio decided to make a go of the empanada business.  It was slow going at first. And surprising. “The biggest challenge was realizing that other Latinos weren’t my main market,” explains Sergio. “For them, THEIR recipes, from THEIR region, was the very best you could get… You can’t argue with someone else’s mother’s recipe,” he smiles.

Everything changed when Sergio walked into the Italian Centre Shop’s owner’s office. Teresa Spinelli, whose radar for the good hearted is as keen as her business sense, ordered the frozen empanadas on the spot.  “It’s a great product, and no one else was making them in the City at the time,” explains Teresa. How Sergio was going to fulfill such a massive order was something he had to figure out later.

Premises were found, coolers and freezers bought, recipes perfected, even slightly Canadianised and Terra Kitchen was born.  The range now includes a spicy chorizo version and plain empanada sheets for those with the ‘best recipe ’ to make themselves. Everything at Terra Kitchen is still made by hand, from chopping meat and stirring fillings, to sealing pastry shells with distinctive twists and folds. The hardest part, in any food business, is finding staff who love the product as much as the owners.

Life in Canada was generally looking good. Mom Elena was offered a tenured professorship at the U of A, quite an accolade. Sergio’s business flourished and another daughter, Ale, was born in1995. 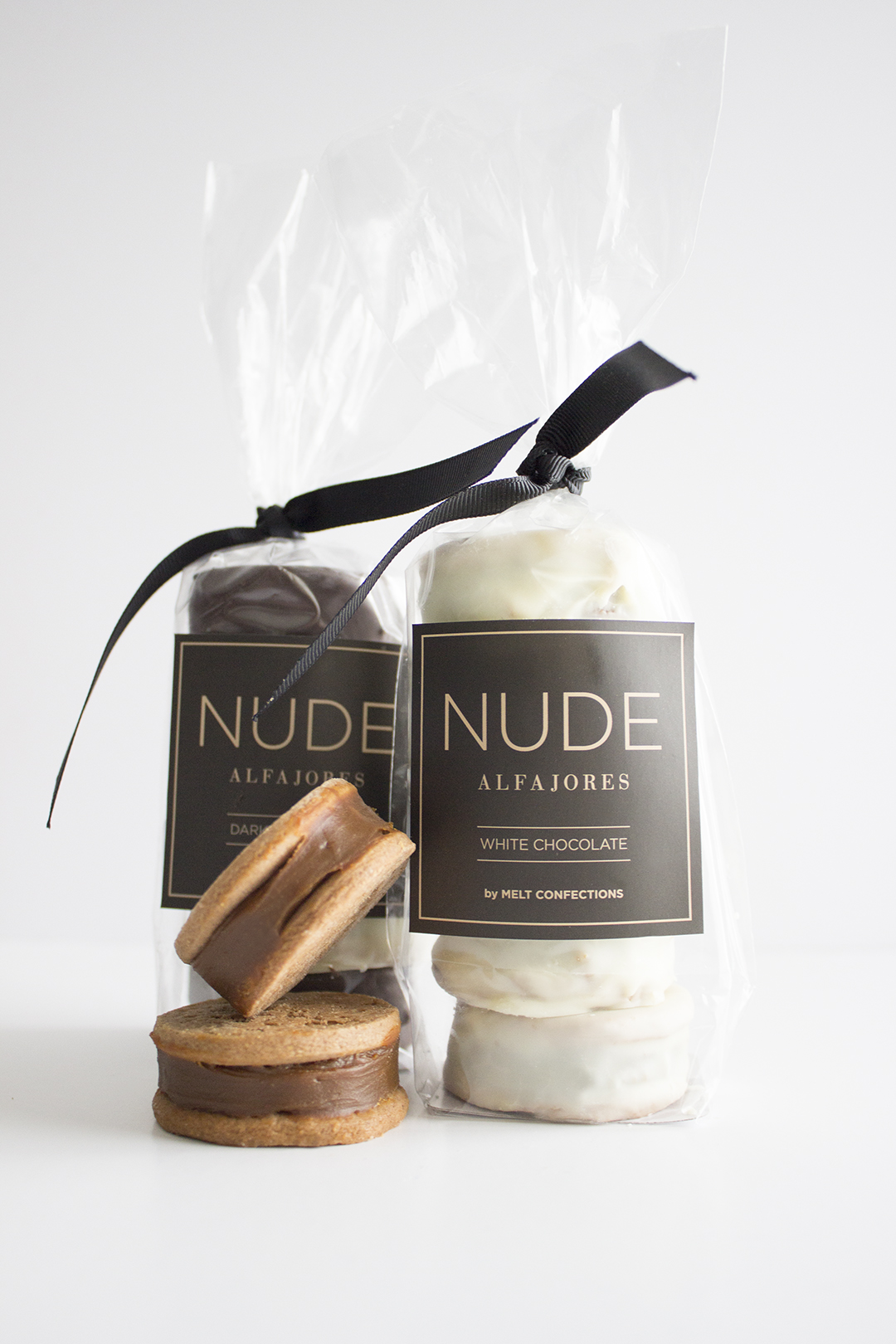 Growing up around the expanding empanada empire also instilled an entrepreneurial foodie spirit in Sergio’s daughters, Josefina, now 31 and Ale, 22.  The two sisters have always loved baking and doing creative things together. So they started a business. Melt Confections, making handcrafted, upscale alfajores called NUDE, for the Alberta market.

Just like their father years before, his girls got their first start in business by selling the NUDE alfajores at the Italian Centre Shop in Little Italy, just in time for Christmas 2016.  “Alfajores are a treat from home that we love, and no one else makes them, something we learned from dad’s success,” explains Josefina, the graphic designer/marketer of the duo. Ale takes on the role, a skill she learned from watching and dad put on all those great parties for friends. 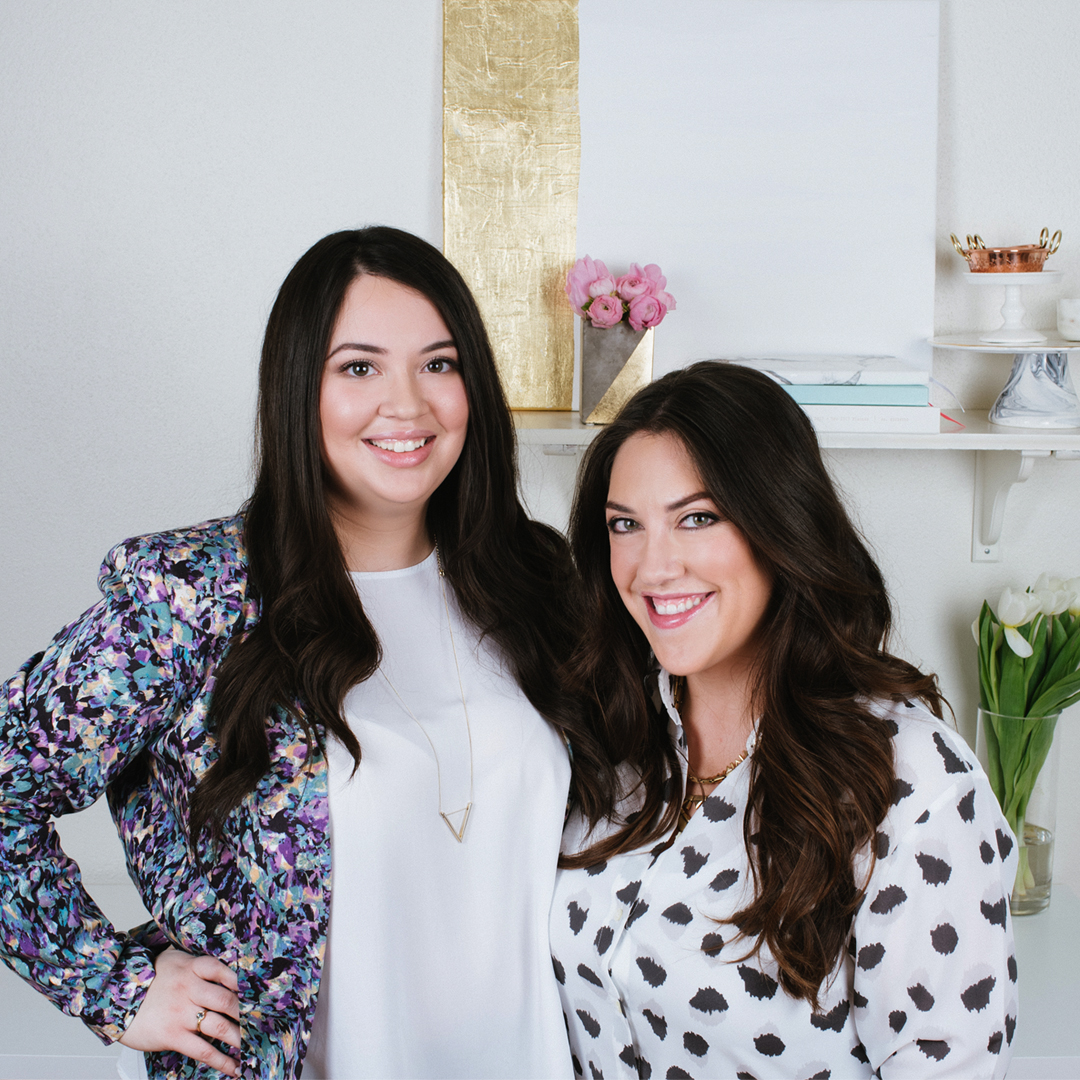 When dad’s done making empanadas, the women use his factory kitchen to make alfajores in the evenings and on weekends. That’s when Josefina is off work from her full-time career as a Graphic Designer, and Ale takes a break from her degree in Women’s Studies.  That doesn’t leave them much spare time, but the alfajores are already selling well in retail boutiques and are now in all the Italian Centre Shop stores.  Their dream is to turn Melt Confections into a full-time business.

“Move over macarons, alfajores are taking over,” smiles Josefina, sweetly.  “Which means, when we take over, dad can retire,” adds Ale, giving Sergio a hearty hug.