Behind some of the Italian Centre Shop's  ingredients are three family-owned Italian-Canadian businesses. Each has its own personality, its own and its own beloved brands. And each is essential to the success of Italian Centre Shops in Calgary and Edmonton.

Born and raised in Vico Equense, a small town near Naples, Italy, Tarcisio learned the food business from his parents and grandparents, who owned a grocery store. But Tarisco—his nickname is Gigi—fell in love with a Canadian woman and moved to Toronto.

The roots of Excelsior Foods go back to when a young jeweler named Giovanni Violante moved to Toronto from Mola di Bari, Italy. It wasn’t a great time to be a jeweler in Toronto, but Giovanni could see a need for a good Italian grocery store. So, he started a shop selling Italian products, the sort of things he missed from Italy. 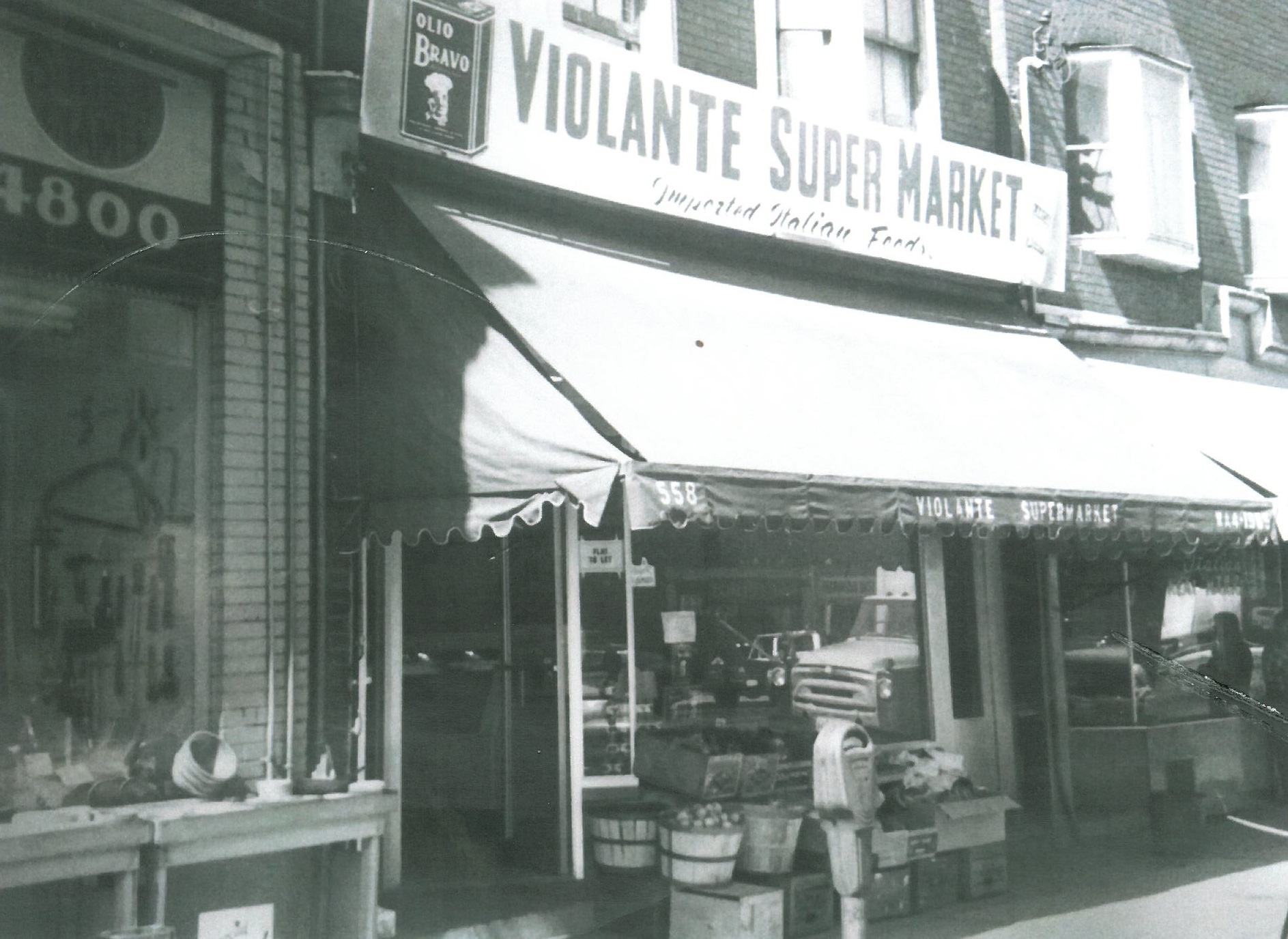 The Violante Grocery Store was a big hit but, by 1965, Giovanni knew he wanted to do something different. He sold the store to some of his employees and started a wholesale business. It quickly grew to include a coffee-roasting business, a cheese company, even a biscuit company.

Eventually, the business became so large that Giovanni decided to split it up, so each of his children could have their own projects to work on. Excelsior Foods was born.

These days, Vito Violante, Giovanni’s son, is the CEO. And in 2004, Vito’s son, Daniel, joined the business, ensuring the family’s company will continue.

Vito says that one of the most popular products that Excelsior imports Divella pasta — more than 100 kinds, including gluten-free options — and tomato sauces such as passata (strained tomatoes.) Then there are the Yoga brand fruit nectars, Festa Panettone, La Suissa chocolate, Parma hams and Pan Ducale Cantuccini, little almond biscotti that go so well with coffee.

Ask Tania Gallina how long she’s been at her family’s company and she laughs. “Technically from birth, I guess,” she says with a laugh. “I spent a lot of time here growing up, evenings and weekends.”

Officially, however, she started working at Importing in the 1990s. But the family’s import business dates back more than five decades, when her father, Guido , opened a small grocery store in Vancouver, British Columbia. 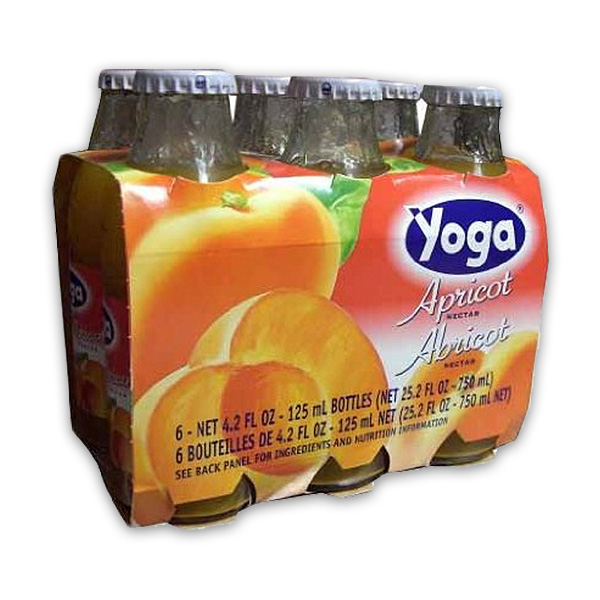 That store grew and grew into Importing, a family-owned business in top-quality European groceries, primarily from Italy.

Founder Guido passed away seven years ago, but Tania, her and her mother have kept the family business going. “My uncle, too, he worked here,” Tania says. “He’s retired now but he still comes by every day.”

Tania’s two children are only five and eight years old, too young to decide what they’ll do when they grow up. But just like when Tania was small, they’re already spending plenty of time at the family business. 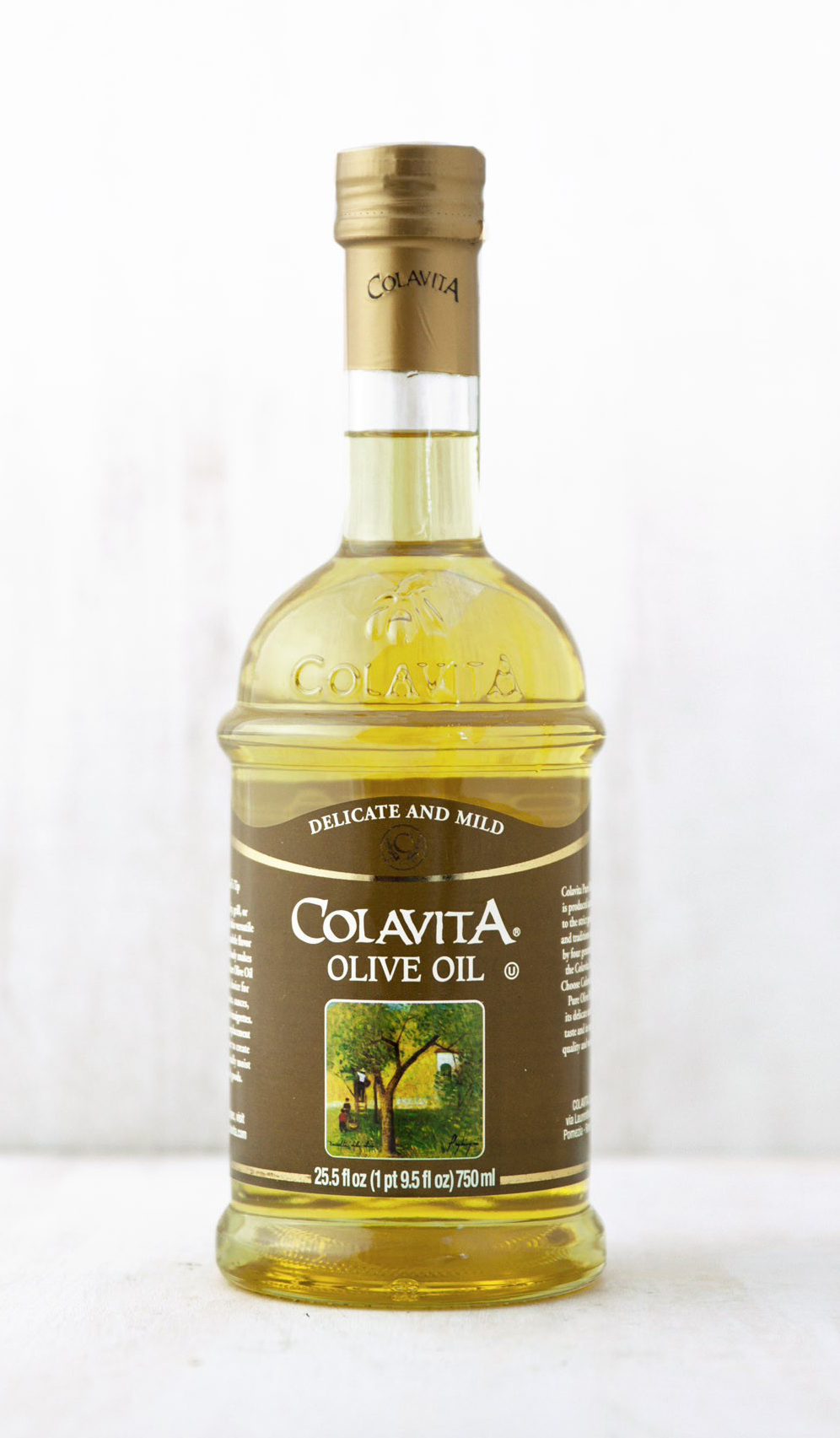 And with brands as good as carries, why not? Many of Falesca’s biggest brands are well-known to Italian Centre Shop patrons: Colavita olive oil, for example, and La Molisana and tomatoes. Then there are the Crich biscotti and crackers, De Nigris , olive oils, (famous Italian Easter bread) and more.