Using Tea as a Flavour Agent 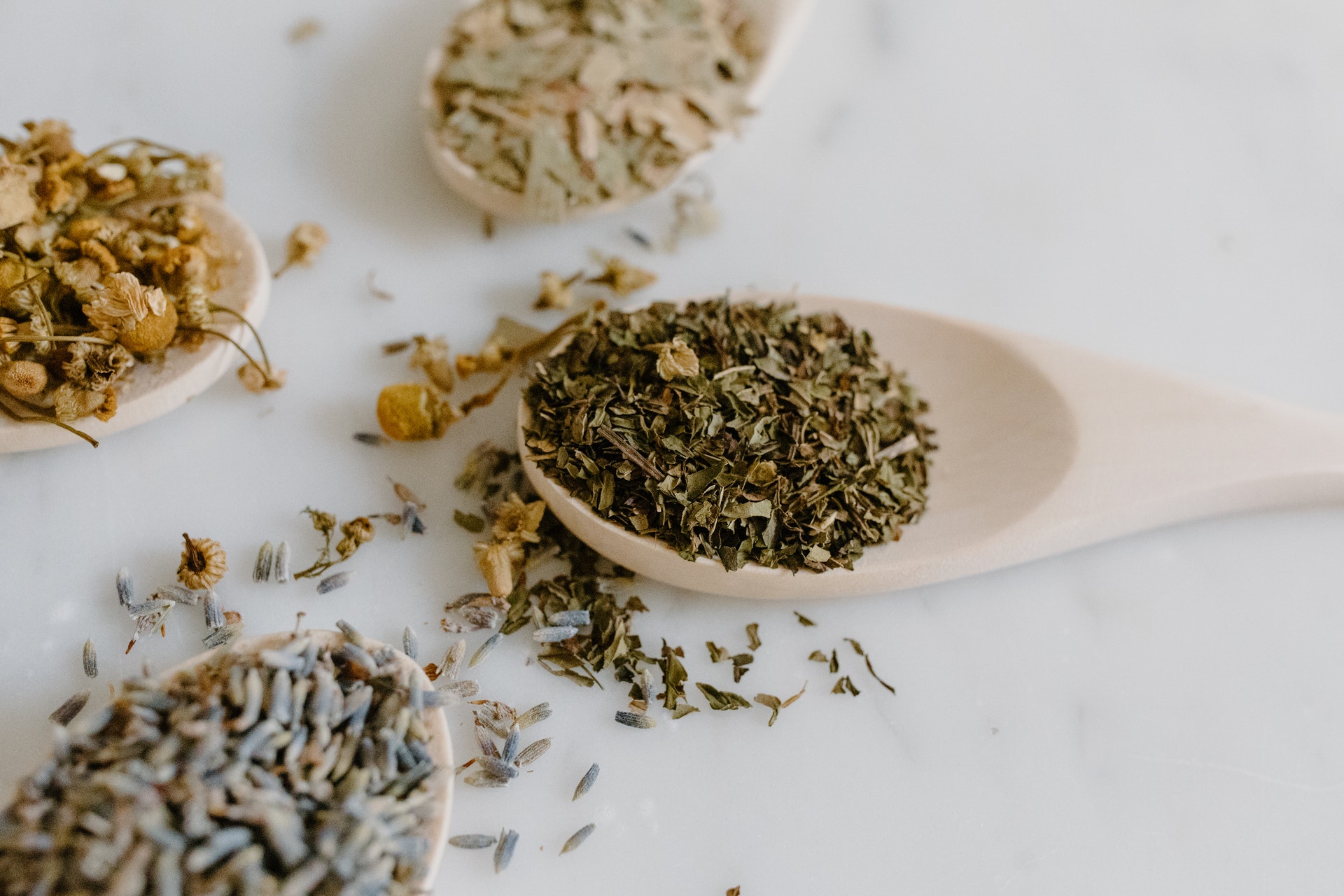 Tea leaves can act as a wonderful flavour agent in recipes, imparting different levels of flavour depending on how it’s used. The flavour of a tea can be infused into baking or desserts; tea leaves can impart flavour to poaching liquids; and, you can even use tea leaves as a part of a rub for meat or in marinades.

Here are a few specific ways you can use tea to up your game in the kitchen!

There are so many ways to experiment with using tea in your cooking or baking; it’s a great way to get creative!

Because olive oils have a variety of tastes, be sure to try and test out a variety of brands to find the one you love the most. Then, keep one delicious extra virgin olive oil on hand for finishing dishes and one basic olive oil for cooking! 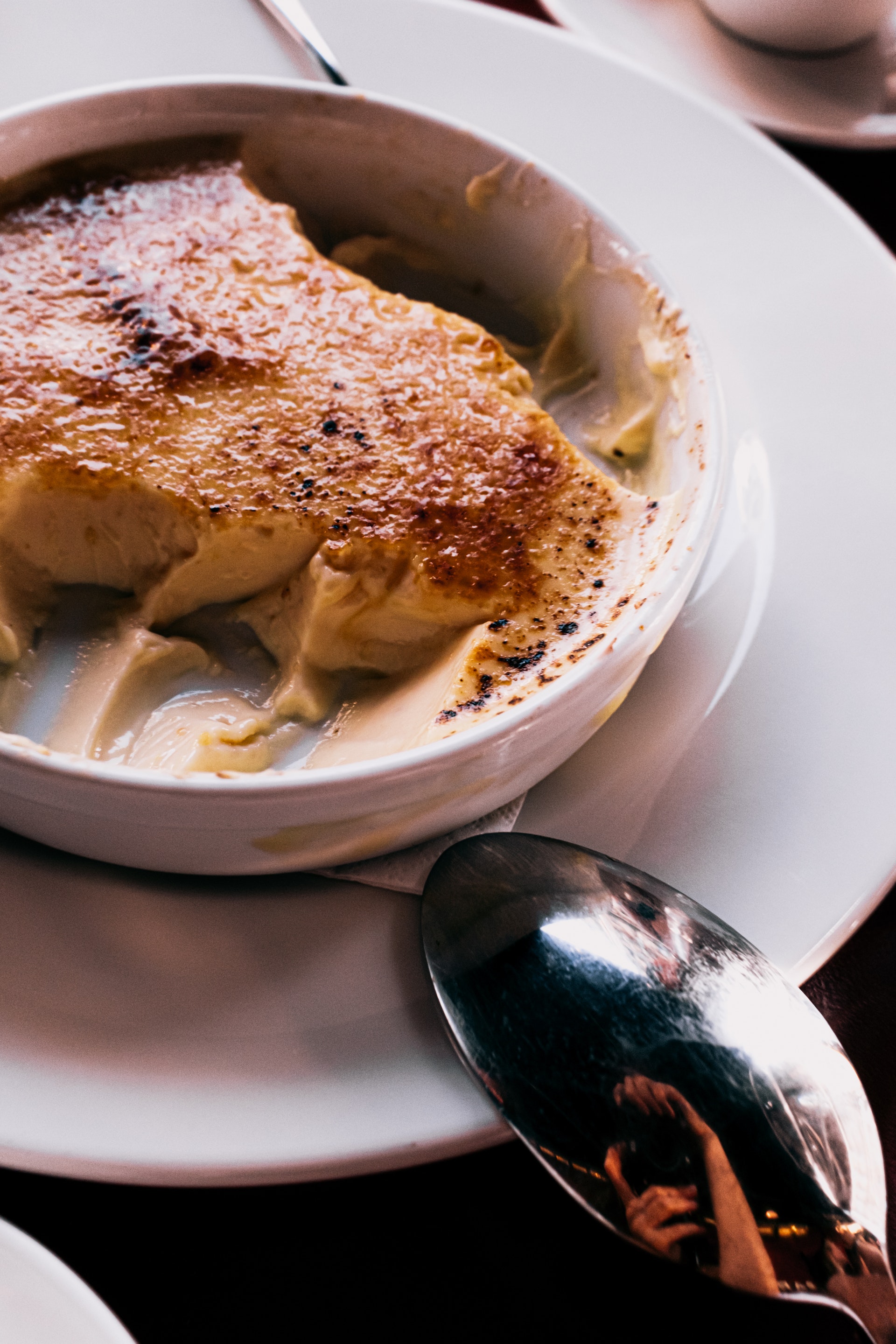